Blog / Reflections one year later: 3 things that shocked me about living in Taiwan (in a positive way!)

Reflections one year later: 3 things that shocked me about living in Taiwan (in a positive way!)

As the month of May passed, it marked the passing of one year since I moved to Taiwan from Canada.

When I arrived, I had just finished my undergrad at university, and I was looking for another fun adventure. Two and a half months after my graduation ceremony, I was on a plane going to a foreign country where I would live and work for at least one year. Needless to say, I was terrified; I had never been to the country before, did not know that much about the culture, and barely knew any words of the local language. With that being said, looking back on things I would say that living and working here in Taiwan has become one of the most fulfilling, fun, exciting adventures that I have ever had! Of course, there has been hardship along the way (which is to be expected anywhere, regardless of where you travel or stay in the world). But it has all been part of this great adventure. One of the most prominent difficulties during this experience has been culture shock. It is inevitable when you live abroad, and it would be wrong to try and ignore it. Instead, one should recognise these instances as opportunities to learn and grow as a person, as well as not being afraid to seek help when dealing with these feelings. Moreover, it is also important to recognize that some of these instances of culture shock can be positive as well. In this article, I have listed three aspects of the country that have shocked me (in a positive way!) while living here in Taiwan.

1. The level of safety and social trust.

I vividly recall being at a Louisa Coffee with my roommate and we had realized that we had forgotten some things at our apartment. Our apartment was just across the street so he suggested that we should just leave our things in the cafe while we went back to our place. I remember being taken aback by what he said, was he sure about that? Such an action would surely be naïve, at least back home. It was not until I had spent more time here that I realized that Taiwan is remarkably safe. I have been able to walk around various parts of the cities late into the night without having to worry about any form of harassment. In addition to this, I have noticed the prevalence of strong social bonds between people, as people seem keen to trust one another despite being strangers. This is why my roommate felt comfortable leaving our things unattended in a public space, as he trusted the people around him despite our unfamiliarity with them, and in return, they trusted us not to wrong them either. Despite this, it is important to know that this should not enable us to be complacent, that we should act with caution regardless of where we are in the world. Although it is comforting to know that we are fortunate to live in a place as safe and secure as Taiwan. 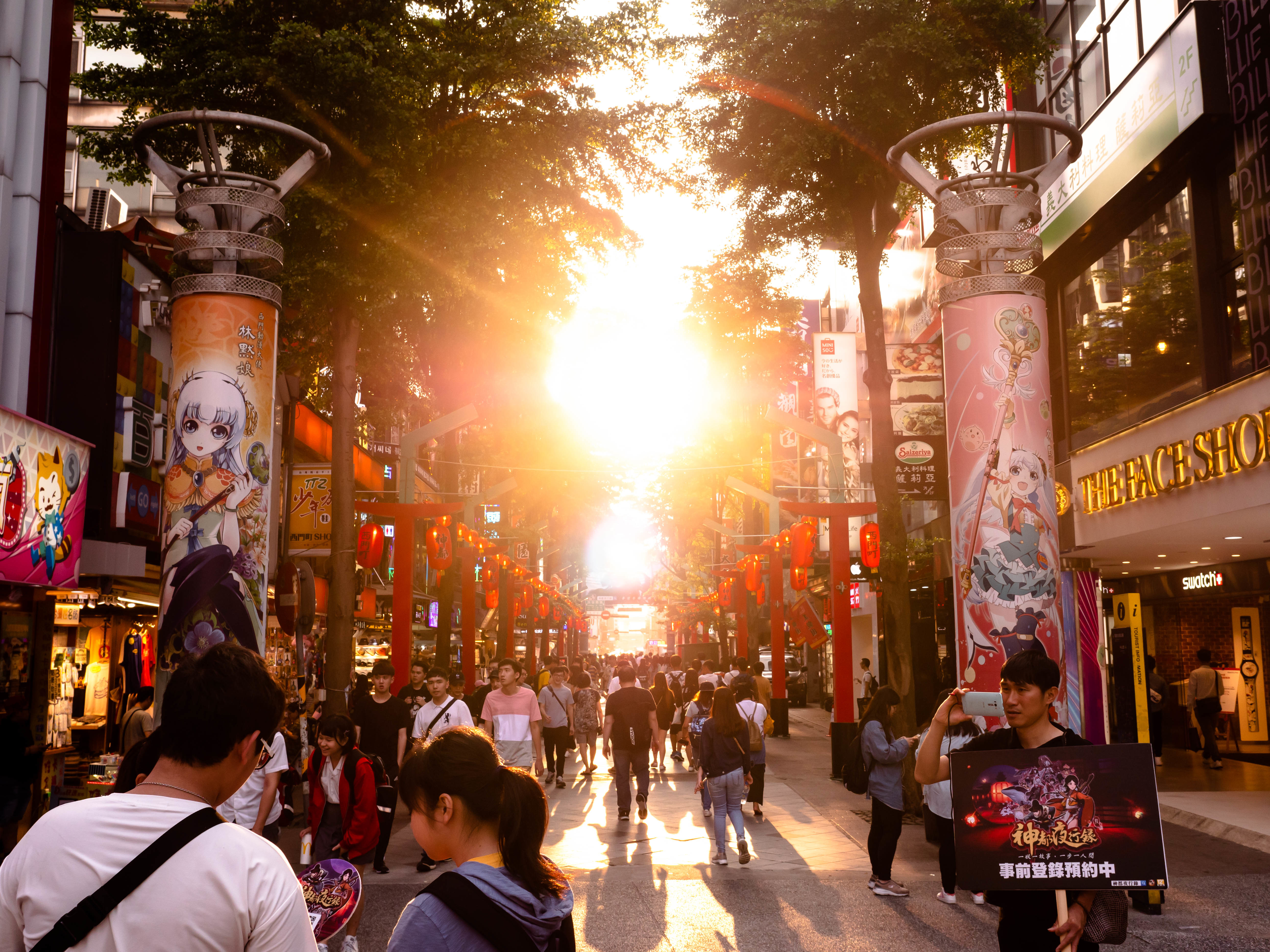 2. The accessibility of the country.

There is a saying among travellers: “In North America, 100 years is a long time and in Europe 100 kilometres is a long distance”. Hence, so many travellers are eager to go to Europe, as the short distances between countries in that part of the world makes it easy for people to experience different languages, cultures, and customs within very accessible perimeters. What is especially great is that the same applies to Taiwan, as the country’s small size makes it a dream destination for travellers. One does not have to be here for a long period of time to realize that Taiwan is a remarkably diverse country with an endless supply of interesting cultural experiences. For instance, you can take a train in Taipei and in just a couple of hours you will be across the country on the southside in Kaohsiung. In addition to this, train tickets to travel around are cheap, accessible, and accommodate various schedules.

3. The overall affordability of the country.

While my previous experience living in a foreign country continues to be a great memory that I will always cherish, my bank account definitely took a beating in the process. This is a contrast with everyday living in Taiwan, as everything from food, rent, and travel is significantly cheaper than the everyday life expenses of places in the West. Of course, one should still spend their money with caution (don’t go buying 1000NTD meals and partying around Taipei 101 every night!). But overall, living a high-quality life in Taiwan will not leave holes in your wallet. With all of these factors put into consideration, Taiwan is truly your oyster to explore while you are living here!