Taiwan is an island famed for its rugged, mountainous terrain, and access to nature. Taipei is no exception, and as 11th December is International Mountain Day, to mark the occasion here is a quick rundown of some of the best hikes to explore the mountains surrounding the Taiwanese capital.

Despite what you may have read in various ‘Top 10’ lists, there’s much more to Taipei than just night markets, Taipei 101 and CKS. Luckily, if you’re a fan of the outdoors, Taipei is surrounded by mountains. These are four easy (and easily accessible) Taipei day hikes. They can be done in the morning, or later in the afternoon (for all you late sleepers out there!) 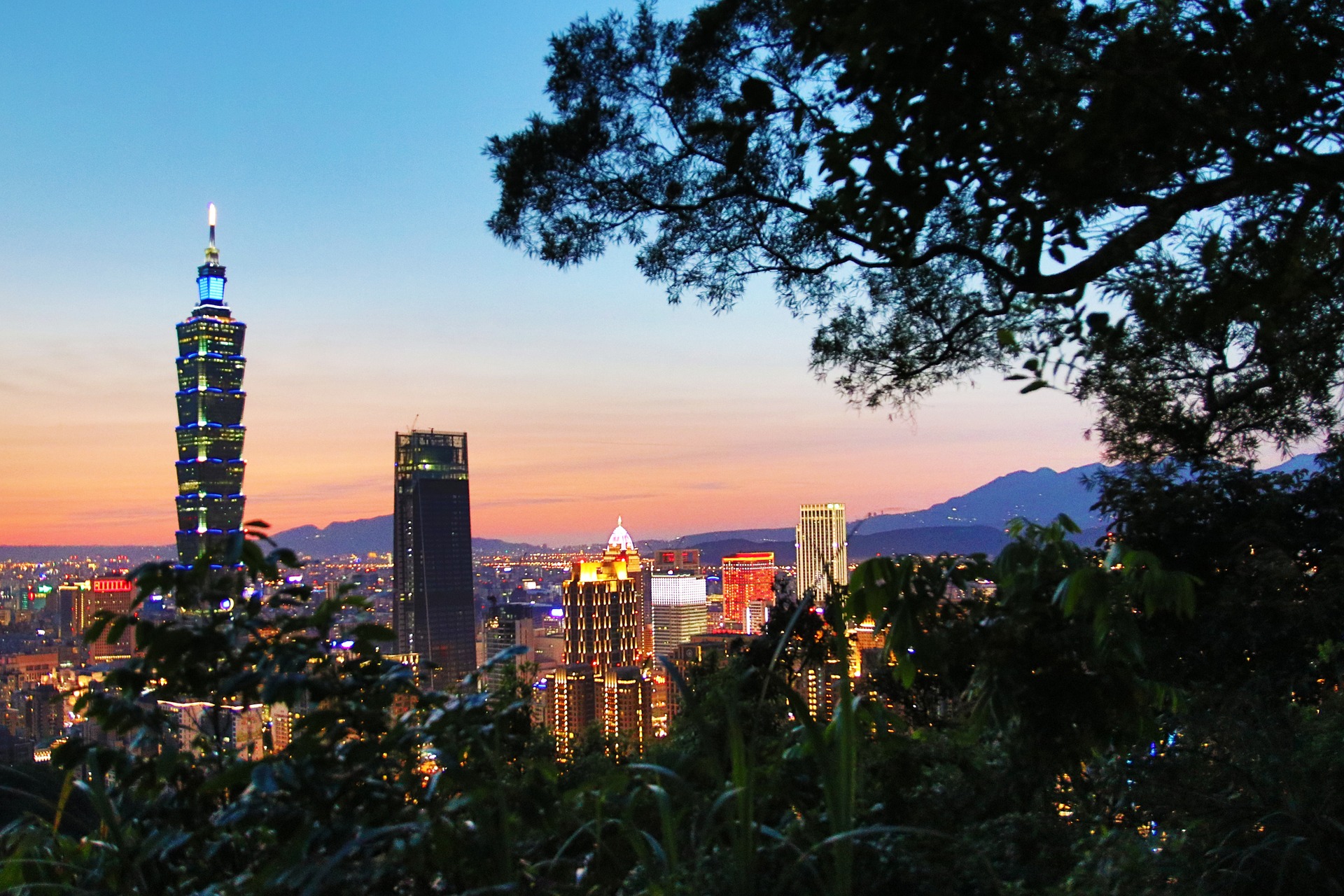 The classic staple. This hike is easily accessible from Xiangshan MRT on the Southern end of the red line. It’s also a good hike to start late in the afternoon as you can see some great views before, during and after the sun goes down. Come out of exit 2 and follow the signs for Xiangshan Trail, passing the park on the left. Turn left at Nola Kitchen (or grab a tasty lunch there) and head up the hill. At the top, continue to follow the road to the right around the bend, and you’ll see the trail head on your left.

Or ‘Little Fairy Rock’ as it translates to English. This is one of the shorter day hikes in Taipei. If you’re relatively fast, it can be done in as little as an hour. This is a hike that provides great views of Taipei City in both directions. To get there, take the green line on the MRT to Jingmei station and come out of exit 2. You can then walk straight until you get to the end of the road. You should see a Starbucks and Pizza Hut straight ahead with a Uniqlo on the corner to your right. Turn right here and keep going until you arrive at the trail head. Once you’ve finished the hike, you can go back the same way you came.

Another short but rewarding hike. From Shipai MRT, go out of exit 1 and follow the road along Section 2, Donghua Street. The MRT tracks should be on your left. In about 5 minutes or so, you should find the entrance to Yangming University on your right. Go through the campus and walk uphill from there. You’ll probably want to keep mostly to the right, but still heading uphill the entire way, until you find some stairs leading off from the uphill road. It’s not the longest hike, but rewards with some of the best views of the city.

One of my personal favourites that offers some of the best viewpoints Taipei has to offer. The ascent to this can be a little more of a challenge compared to the previous hikes on this list, as there are a lot of big boulders and rocks to transverse on the way. However, there are ropes provided to help you. I’ve personally seen older Taiwanese hikers practically fly over these, but don’t be afraid to take things slow and steady if needed. The ascent is well worth it as the summit contains fantastic views of the city. However, a word of warning; this spot is very popular with local Instagrammers, especially on weekends. It’s also worth considering the time of day you set out, as this trail is not as well lit as the earlier routes are. Bringing a headlamp or flashlight is advisable if starting this later in the day! Directions-wise, the entrance to the trail is a ten-minute walk from Xihu MRT station (there’s only one exit). It’s not the easiest to explain how to get there, but it can easily be found by typing “Jinmianshan Trail’ into Google Maps and following the directions from there. 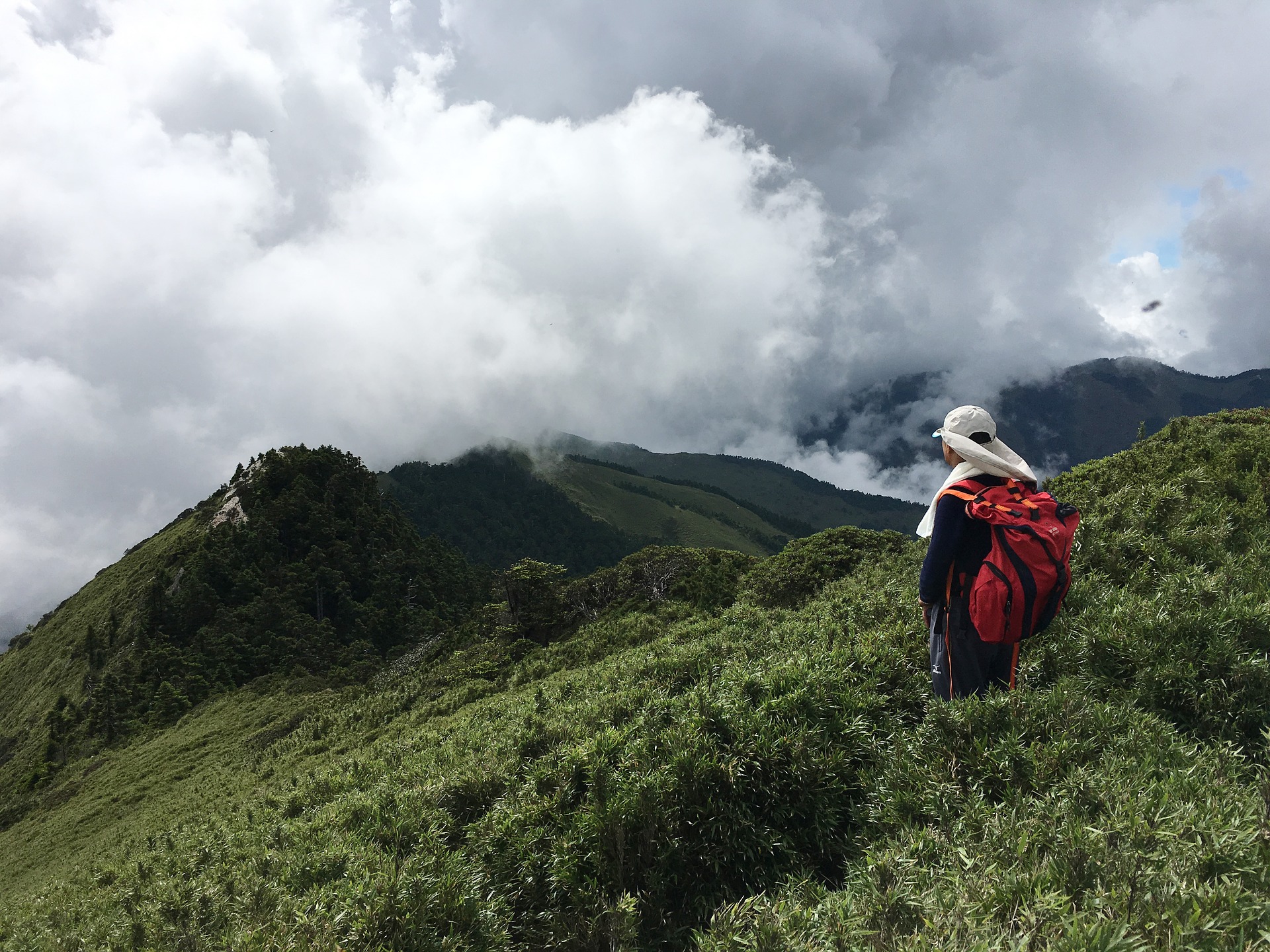 What’s your favourite hike? If you’ve not gone before it’s a very rewarding experience, and a much more fun way to get fit than running on a treadmill. Have fun on your travels. It’s about the journey, not the destination!